DELHI, India, Feb 12 (IPS) – Women’s unpaid care work is the hidden engine that keeps the wheels of our economies, businesses, and societies moving, yet it is not accounted for.

Inequality is writ large in our economies. Not only are the top one percent capturing greater wealth than the bottom 50 percent of the population, there appears to be significant gender disparity within billionaire wealth as well. Globally, roughly one out of ten billionaires today are women—and the same was true in 2010.

The situation is particularly telling in India—currently there is only one female billionaire for every 20—down from one in 12 in 2018.

In its annual Global Gender Gap Report (2020), India continues to be ranked poorly in terms of improving the gender gap. At a composite rank of 112 out of 153 countries, it has moved down four places from its previous rank of 108, and the economic gap has gotten significantly wider since 2006.

The transfer of women’s work from household to commercial employment is among the most notable features of economic development. Yet, India is marked by abysmally low and falling female labour force participation.

The government of India’s Periodic Labour Force Survey (PLFS) published by the National Sample Survey Office (NSSO) estimated female labour force participation at 23.3 percent in 2017-18. This means that three out of four women aged 15 years and above are not working nor seeking work.

A common explanation provided for this is that more numbers of girls are enrolled in education. However, PLFS data indicates a fall in workforce participation for older women—those between 30-50 years of age where two out of three women were reported as not working.

There appears to be a mismatch between demand and supply—there is a lack of adequate decent jobs for the educated youth in this country especially women. Social norms also restrict the kind of jobs that women and young girls can take up, leaving them with few opportunities for paid employment.

Most women in the prime working age category (between 30-50 years) reported ‘attending to domestic duties only’, which refers to running of the household and taking care of children and/or elderly relatives.

Unpaid care work is the hidden engine that keeps the wheels of our economies, businesses, and societies moving.

Women and girls put in 3.26 billion hours of unpaid care work every single day in India—a contribution of at least 10 percent of GDP. When calculated in actual terms this means women’s unpaid care work contributes INR 19 lakh crore of the GDP, which is twenty times the entire education budget of India in 2019, three times the revenue of Reliance Industries, and four times that of ONGC as per 2018-19 data.

But paid care isn’t working in women’s favour either

Women consistently earn less than men—the estimated earned income for women in India is just 20 percent of male income; and they are concentrated in the lowest paid and least secure forms of work. For example, women make up two-thirds of the paid care workforce.

It is a vicious cycle where the high burden of unpaid care work inhibits women and girls from pursuing education and engaging in paid employment. With little or no education and low skills, women are left to collect the scraps of low paid, insecure, unskilled jobs. This explains why they account for only 30 percent of professional and technical workers, and 20 percent of leadership roles in the country.

Oxfam’s latest report, Time to Care, shows that the pressure on carers, both unpaid and paid, is set to grow in the coming decade as the global population grows and ages. Climate change could worsen the looming global care crisis—by 2025, up to 2.4 billion people will live in areas without enough water, and women and girls will have to walk even longer distances to fetch it. Eighty percent of indigenous people live in Asia and the Pacific, a region vulnerable to climate change.

For example, investments in water and sanitation, electricity, childcare, healthcare could free up women’s time and improve their quality of life.

The issue of unpaid care work is central to women’s economic empowerment, and not accounting for it in statistical systems and economic growth measurements is likely to impact policy interventions aimed at improving access to opportunities for women.

The four R’s of unpaid care work—recognise, reduce, redistribute, and represent—should be the framework guiding policies and programmes which seek to address the skewed distribution of unpaid activities among men and women.

The state plays an important role in reducing the skewed distribution of unpaid work between men and women, and the issue should be viewed as a shared responsibility between households and governments.

This story was originally published by India Development Review (IDR) 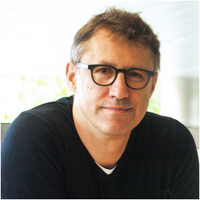 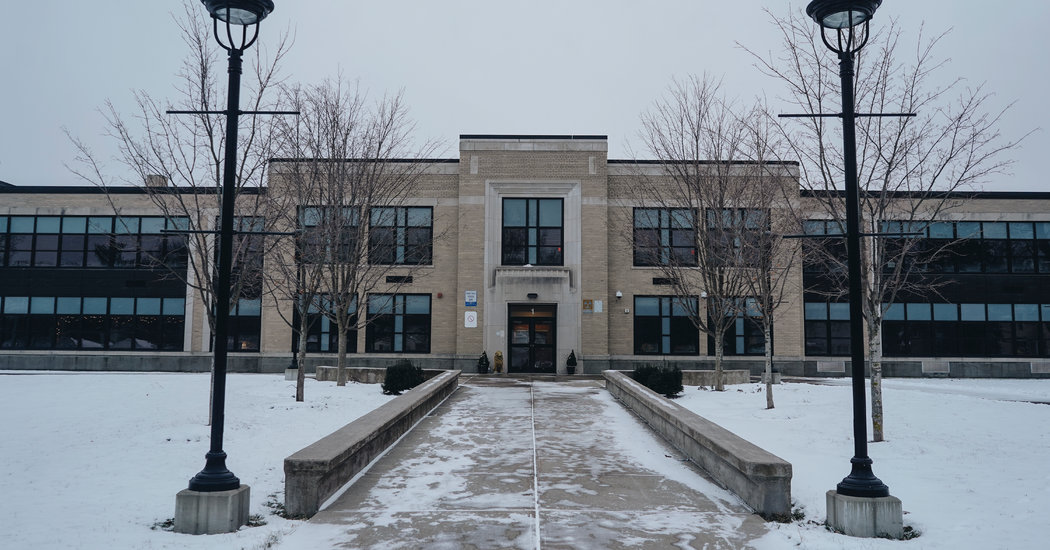 As competition for jobs among Amazon Flex delivery drivers grows, many... 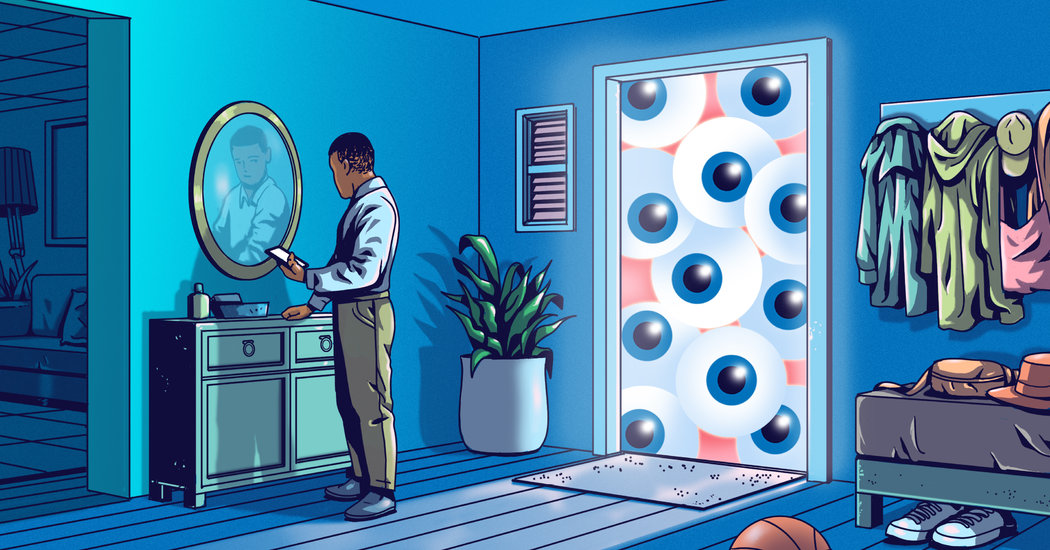 Your Doorbell Camera Spied on You. Now What?

Does Dark Energy Really Exist? Cosmologists Battle It Out

Do Carbon Offsets Really Work? It Depends on the Details

Why the Coronavirus Should Worry Us All — Global Issues