The governors of New York, New Jersey and Connecticut have agreed to a common set of rules to reduce density throughout the region, closing most restaurants and bars and limiting public gatherings to less than 50 people.

“We have agreed to a common set of rules that will pertain in all of our states, so don’t even think about going to a neighboring state because there’s going to be a different set of conditions,” New York Gov. Andrew Cuomo announced Monday during a press call on the fast-spreading COVID-19 outbreak in the state.

The states will prohibit crowds of 50 or more, including private parties. Starting at 8 p.m. Monday, casinos, restaurants and bars will need to close at 8 p.m.  Establishments that can serve take out food will be allowed to continue doing so after 8 p.m., governors Cuomo, Ned Lamont of Connecticut and Phil Murphy of New Jersey announced in a joint press call.

“Having regional coordination at a minimum is imperative and that’s what we’re doing today,” Cuomo said.

The briefing came after the Centers for Disease Control and Prevention on Sunday urged people across the U.S. to cancel or postpone events with 50 or more attendees for the next eight weeks to try to contain the fast-moving coronavirus pandemic.

Over the weekend, Cuomo announced that New York City’s public school system will begin to shut down this week to help combat the spread of the new virus, which has infected 729 people throughout the state as of Sunday afternoon.

Cuomo has also announced a ban on gatherings of 500 or more people across the state “for the foreseeable future.” He said the state was trying to limit the contagion by reducing “density,” or events where a large number of people gather in a close environment.

Cuomo said Friday that New York was ramping up its testing, having just received federal approval to allow 28 labs across the state that can process complex tests to begin running coronavirus tests. He said at the time the state should be able to process 6,000 tests a day. So far, the state has been able to run a total of just 3,000 tests so far, he said Friday.

This is a developing story. Please check back for updates.

Bernie Sanders drops out of the presidential race

WHO officials warn US President Trump against calling coronavirus ‘the Chinese...

Chinese vs. Western governance: The case of COVID-19 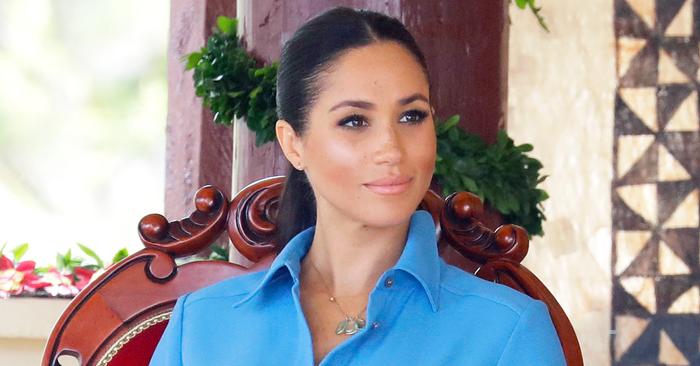 Here’s how to host a video call on Zoom and a...

Commentary: There will be another pandemic after the coronavirus—and it’s time...