A review of Sunday’s meeting at Downpatrick as The Very Man scored under Luke Dempsey for Gordon Elliott.

Jockey Luke Dempsey made the most of an unexpected opportunity as The Very Man continued his return to form with a decisive victory in the WKD Rated Hurdle at Downpatrick.

Gordon Elliott found another opportunity for The Very Man, whose maiden hurdle success at Naas last month was his first since a Navan bumper win in December 2018.

Dempsey was taking over in the saddle from Davy Russell – who sat out his Sunday rides, still feeling sore after a spill at Thurles 24 hours earlier.

Russell’s replacement had the Gigginstown House Stud-owned six-year-old bang in contention entering the straight as they and outsider Jimmy Two Times took over from Kasakh Noir.

It still looked a good battle at the last, but The Very Man then surged clear to win by eight lengths at 9-4, with favourite Wajaaha collaring Jimmy Two Times for second.

Elliott expects the winner to continue to improve.

He said: “He’s a grand sort. He had been beaten a few times, but in fairness to him he had some lovely runs and bumped into a few (decent) horses.

“I like the way he stayed galloping – he’ll be OK.”

It was a second successive winning ride for Mullins, following his graded success on Zero Ten at Thurles.

He had the 9-2 shot just in front running to the second-last, and they stayed on best to win by half a length from Hesamanofhisword, with hard-pulling favourite Vinnie Is Busy having to settle for third.

The winner was breaking his duck after being second the last twice, and Mullins said: “His last two runs were probably a bit sharp for him around Leopardstown, and I was only getting to know him around Fairyhouse.

“He stays well and is a big chaser in the making.

“He’s a well-deserved winner and it is great for his owner.” 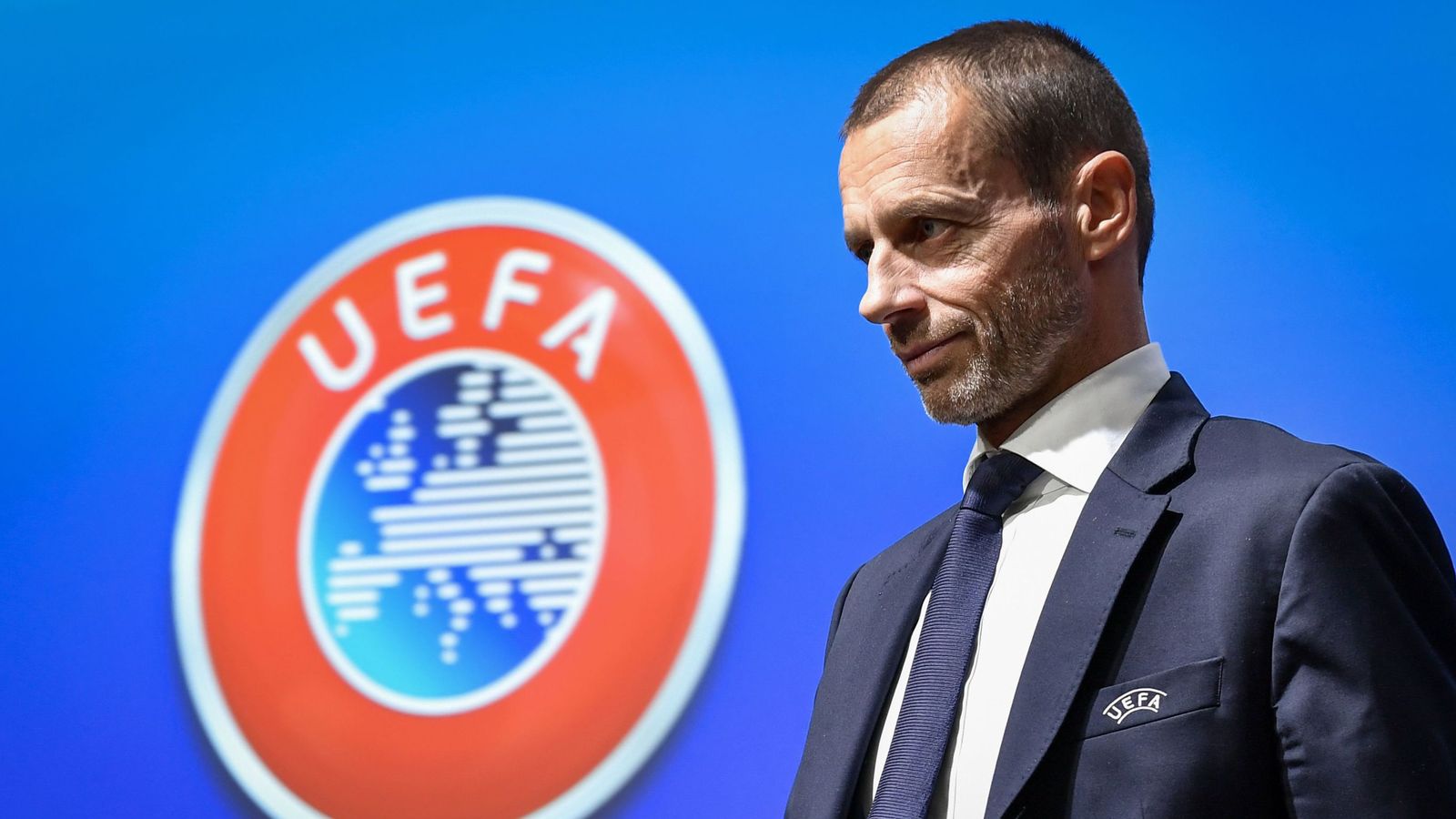 115 Years Later, Madam C.J. Walker Still Has Her Hands in My Hair

Puppies at Play, ‘Chrissy’s Court,’ and 9 Other Good Things That Happened This Week