The directors of Free Solo are ready for another adventure. Oscar- and Emmy-winning directors Jimmy Chin and Chai Vasarhelyi have joined up to direct a feature film about the 2018 Tham Luang cave rescue in Thailand for Universal and Cavalry Media, according to Deadline.

The duo will work on the project from a script by Wes Tooke, who recently wrote the war film Midway and worked on the TV series Colony and Jean-Claude Van Johnson. Dana Brunetti and Matt DelPiano are producing for Cavalry Media, while Michael De Luca will serve as executive producer. De Luca has experience behind true-life films like this one, having produced both Captain Phillips and The Social Network, both of which were nominated for multiple Oscars.

The project will follow the rescue story of the Wild Boar boys soccer team, who got caught inside of a cave system with their coach 1,000 meters below the surface after heavy rains during monsoon season. The group of 13 people were later rescued over three days in July 2018 in a harrowing mission after rising water levels threatened their safety. During the course of the entire situation, the rescue effort had over 100 divers, 900 police officers, and 2,000 soldiers involved, according to The New York Times.

Chin and Vasarhelyi have been on quite a ride since making Free Solo with climber Alex Honnold, winning numerous awards, including Best Feature Documentary at the Academy Awards. The movie also won six Primetime Emmy Awards and grossed nearly $30 million worldwide.

Chin and Vasarhelyi have been very busy since debuting Free Solo, as they’ve locked in a first-look deal with National Geographic to create new projects and also may direct Jake Gyllenhaal in a film based on the true crime book The Helicopter Heist for Netflix. The new deal with Nat Geo will cover unscripted series and specials, along with other feature documentaries for National Geographic.

To read more about Free Solo, Chin and Vasarhelyi, Honnold, and the work behind the film, follow Men’s Journal’s coverage here:

The Radical Calm of Alex Honnold

Inside the Making of ‘Free Solo’, the Most Thrilling Climbing Movie Ever Made

How Alex Honnold Did It: A Play-By-Play of His Free-Solo Climb on El Capitan

Why Are Surfers Getting Shot at by Police in Costa Rica? 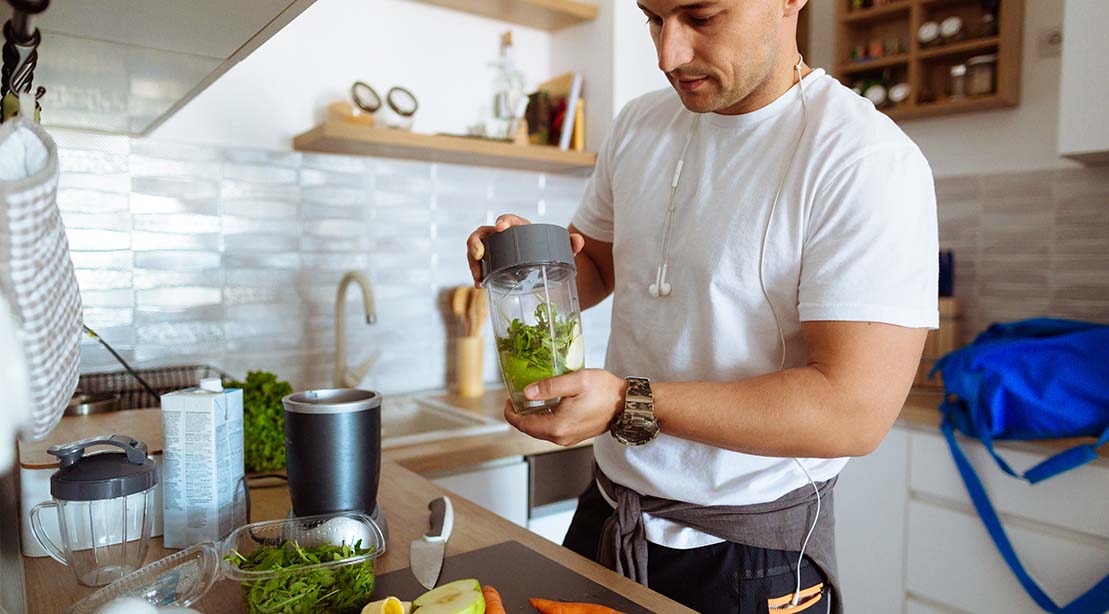 7 Reasons to Take Control of Your Macros

Zoom has issued a patch for a vulnerability in its Windows...

Health Workers Are the Frontline Soldiers Against Covid-19. Let’s Protect Them A look at Microsoft's strategy with Xbox One X: building a...

Semihandmade Is Ready to Disrupt the Kitchen Cabinet Business