Meghan Markle and Prince Harry’s formal transition out of their senior royal family roles begins in March 31. The couple did their final UK events as working royals earlier this month and are back in Canada “heeding government advice” amid the coronavirus pandemic. Neither the Duke and Duchess of Sussex nor the royal family have commented on the state of their personal relationship as Meghan and Harry’s transition date approaches. But a source had a positive update for Entertainment Tonight: Things are improving.

“Things are in a better space now between the couple and the royal family,” the source said. “While of course there have been tensions, the family is getting through it.”

Harry spoke in January about his and Meghan’s decision to step back from their royal family roles. “The U.K. is my home and a place that I love,” he said during his Sentebale charity dinner speech. “That will never change. I have grown up feeling support from so many of you, and I watched as you welcomed Meghan with open arms as you saw me find the love and happiness that I had hoped for all my life. Finally, the second son of Diana got hitched, hooray! I also know you’ve come to know me well enough over all these years to trust that the woman I chose as my wife upholds the same values as I did. And she does, and she’s the same woman I fell in love with. We both do everything we can to fly the flag and carry out our roles for this country with pride. Once Meghan and I were married, we were excited, we were hopeful, and we were here to serve. For those reasons, it brings me great sadness that it has come to this.”

The choice to step back, Harry said, was “not one made lightly. It was so many months of talks after so many years of challenges. And I haven’t always gotten it right, but as far as this goes, there really was no other option.”

Alyssa Bailey
News and Strategy Editor
Alyssa Bailey is the news and strategy editor at ELLE.com, where she oversees coverage of celebrities and royals (particularly Meghan Markle and Kate Middleton). 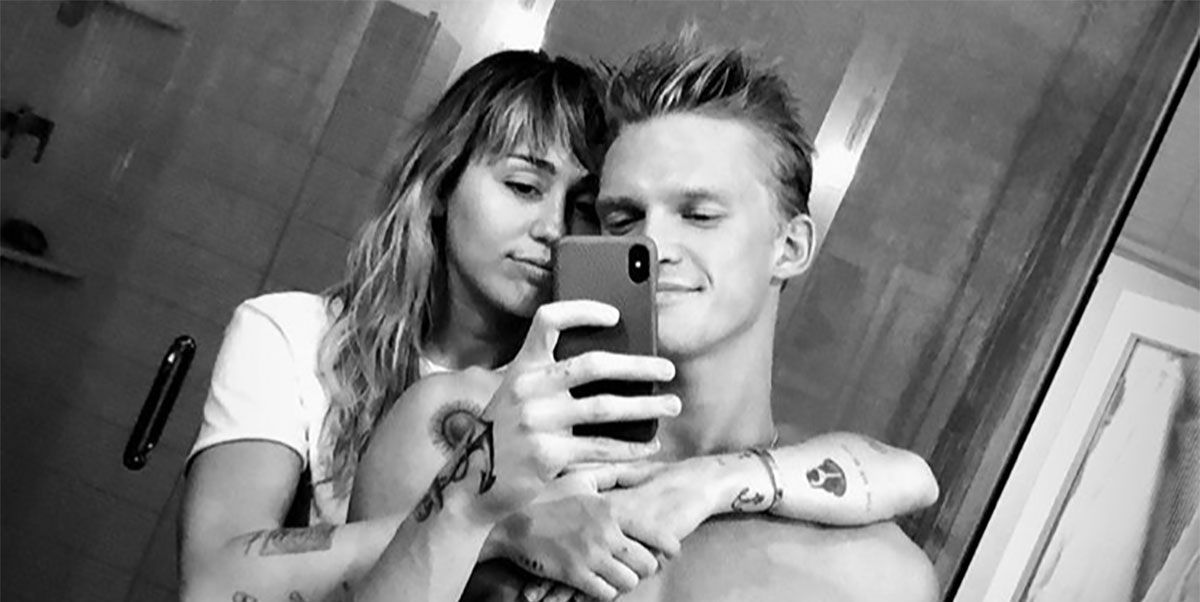 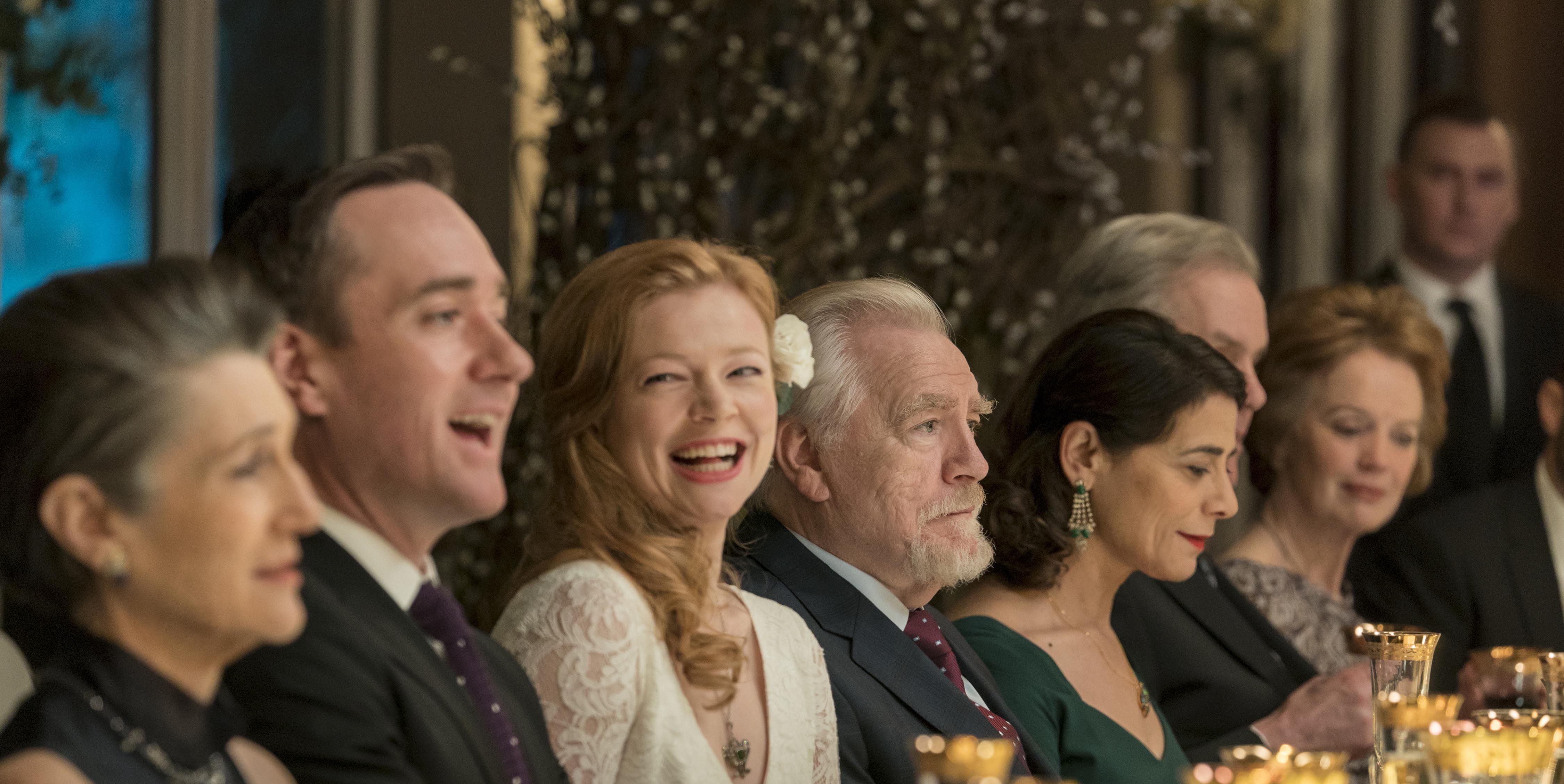 HBO Is Making ‘The Sopranos,’ ‘The Wire,’ ‘Veep’ and More Free to Stream

Have Enough Basics? These Affordable Anti-Basics Will Light Up Your Life

US aims to lease space in emergency oil stockpile, after buying...

Psychology experts share their tips for safeguarding your mental health during... 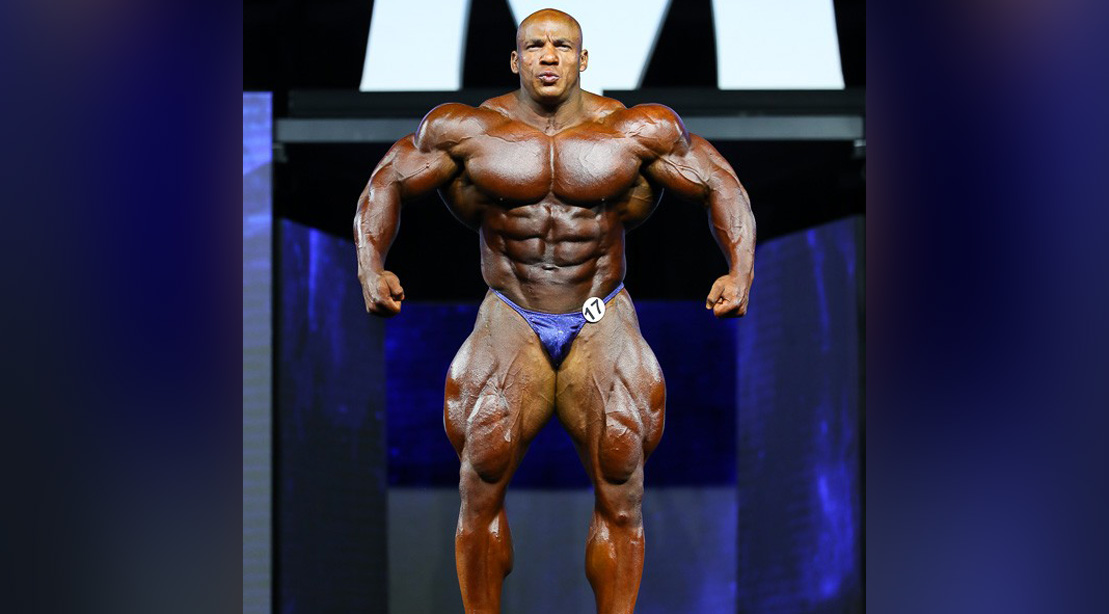 How to Livestream the 2020 Arnold Classic Bodybuilding and Strongman Competitions 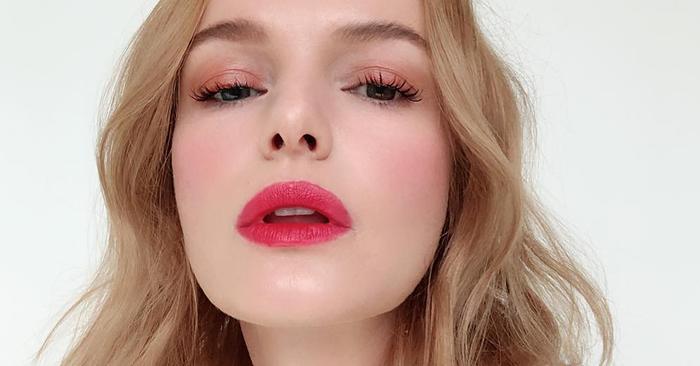 A Celeb Colorist Says These Will Be the Most Requested Hair... 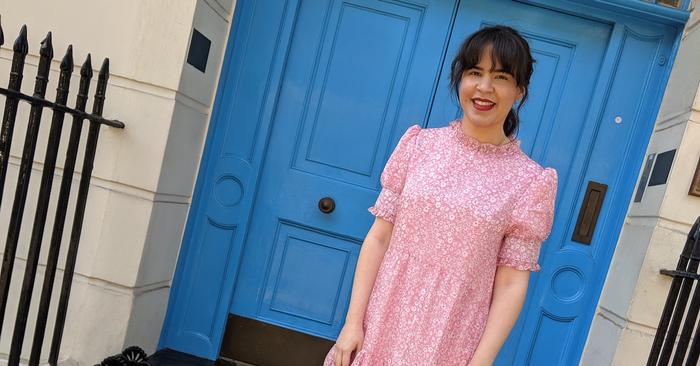 Of the 38 Mascaras I’ve Tested, These Are the Only Ones...

How the Coronavirus Outbreak Is Making the Fight for Abortion Access...