UNITED NATIONS, Mar 25 (IPS) – Conflict experts are concerned the the global ceasefire called for by the United Nations amid the coronavirus outbreak may not work and could lead to a rise in violence.

Coronavirus or COVID-19 continues spreading, having passed 400,000 cases globally and claiming more than 17,000 deaths. Countries around the world are putting in measures to ensure they can contain the disease. Many countries such as Canada, United States, and Kenya have closed their borders to non-citizens and/or non-essential travels.

On Monday, the U.N. secretary general António Guterres appealed for a global ceasefire.

“This is crucial,” he said, “to help create corridors for life-saving aid, to open precious windows for diplomacy, to bring hope to places among the most vulnerable to COVID-19.”

Guterres further called attention to the fact that “the most vulnerable — women and children, people with disabilities, the marginalised and the displaced — pay the highest price” in times of armed conflict, combined with a global health crisis.

Experts have noted this concern as well.

Joanne Mariner, senior crisis response adviser at Amnesty International, says they’re monitoring the gender aspect of the pandemic and how it can disproportionately affect women and girls.

“Female-headed households, for example, often make up a sizeable proportion of refugee communities, and may be particularly hard hit,” she told IPS. “Many women, including migrant domestic workers, face the possibility of being unprotected caregivers; they also may be at higher risk of losing their jobs.”

It’s thus crucial to encourage countries from further advancing any form of oppression upon others. But what would this kind of ceasefire mean for the countries ravaged by war and conflict as they deal with threats of coronavirus?

“The ceasefire is a great initiative and while I certainly hope it works, the data suggests otherwise,” she told IPS. “I also expect that mob violence and xenophobia will rise.”

She pointed out that there are some armed groups who are capitalising on this opportunity, such as the Islamic State hoping to profit out of it.

“There are…other indications that some groups will try to deal with this through unorthodox means (like kidnapping doctors),” she said.

Meanwhile, Amnesty International expressed their concern, in light of the Secretary General’s remarks, about the situation in Yemen, South Sudan, and Syria. A ceasefire would, at least to a limited extent, give countries in conflict a little more room to put aggressive efforts into preparing for the potentially devastating impact of the virus.

“Displaced persons, fleeing conflict, often live in crowded and unsanitary camps, in which social distancing is very difficult if not impossible, and which clean water may be in short supply,” Mariner of Amnesty, told IPS.

Furthermore, many of these countries caught in conflict have healthcare systems that require a lot of improvement.

“The health care infrastructure in countries facing armed conflict is often extremely weak, particularly when, as in Syria, hospitals have been bombed and doctors killed,” says Amnesty’s Mariner.

Meanwhile, there are different types of conflict that can arise as a result of the pandemic itself, according to a report by ACLED launched last week.

“Governments may also rely on alternative forces to impose restrictions, and in doing so, increase the use of repressive violence,” reads a part of the report, which also includes other kinds of violence or conflict such as gang violence arising out of the financial instability that the world is witnessing.

“If income from these means is reduced, it is possible that crime and looting will increase in areas of Central and South America,” says the report.

To halt a conflict or enforce a ceasefire can be a complicated process, so it’s only a matter of time to see if it will be enforced. However, as per the experts’ analyses, global leaders will likely need to also combat how to address the violence that is arising out of coronavirus.

Financing programs for businesses hit by the coronavirus could amount to...

These Are the Best Places to Buy Leggings, Period

Novartis to donate malaria drug in fight against coronavirus 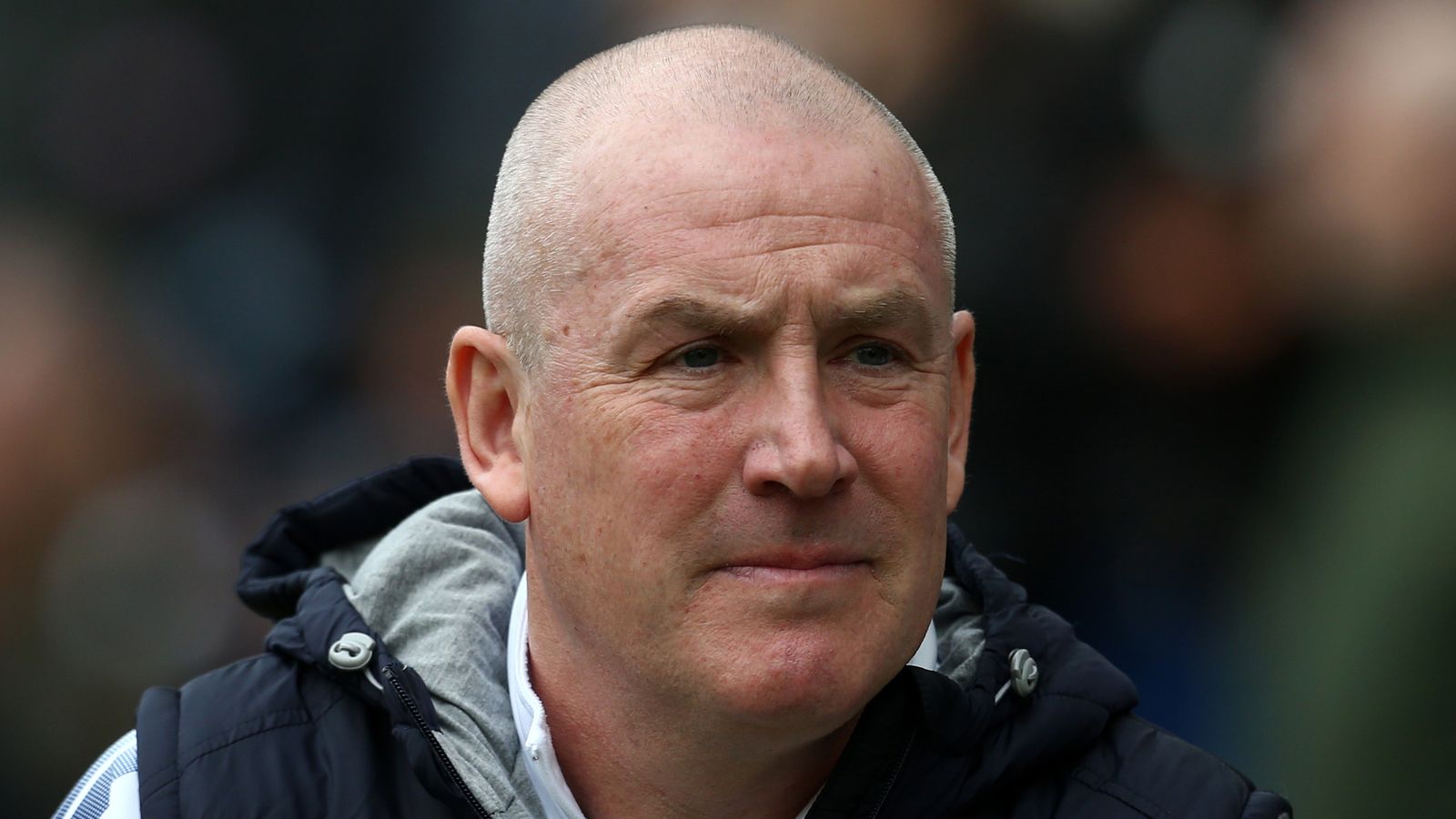 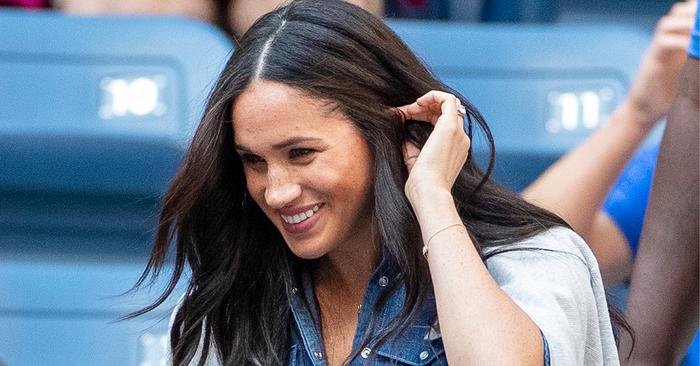 Meghan Markle’s Best-Selling J.Crew Dress Is on Sale for $48

Amazon warehouse workers and drivers fear the impact of COVID-19 as... 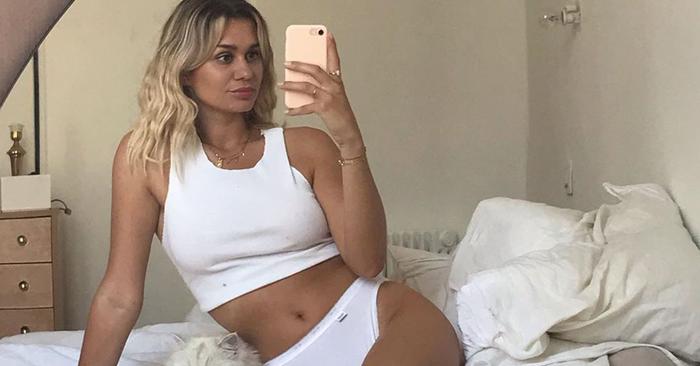 Gender "Could be Coronavirus Key"