With the 2021 British and Irish Lions tour to world champions South Africa now edging ever-closer, three-time Lions tourist Will Greenwood selects his XV were they to play tomorrow…

The Lions haven’t suffered a series defeat since their last tour to South Africa back in 2009, having won 2-1 in Australia in 2013 and dramatically drawn 1-1 against the then world champion All Blacks in New Zealand in 2017.

Here’s Greenwood’s current Lions XV, based on Six Nations form and which is sure to change between now and the first Test in Johannesburg on July 24 2021…

A tourist twice already, Scotland skipper Hogg is yet to pick up a Test cap for the Lions, having been too young in 2013 and suffered injury in 2017 before the first Test, picking up a freak facial fracture after catching team-mate Conor Murray’s elbow on the run.

He would likely have started against the All Blacks in 2017 but for that injury, and since then he’s gone from strength-to-strength in terms of his performances, and continues to be one of the most dangerous attacking full-backs around.

Never a Lion before, 29-year-old May has been one of the most consistent players in world rugby for some time, and has stood out again in 2020.

In fact, since the 2017 tour to New Zealand, May’s game has gone to a different level, and he has managed to maintain that form as well. A magnificent finisher, searingly quick and outstanding in the air these days too.

Picked up a Lions Test cap on the 2013 tour to Australia off the bench, but struggled massively with injuries in the years thereafter. 2019 saw Tuilagi return to the England fold and produce a considerable impact. He was essential in their run to the World Cup final in Japan.

Since becoming qualified for Wales on residency in late 2017, Parkes has been a mainstay in the national side – one which landed a Six Nations Grand Slam in 2018 and a Rugby World Cup semi-final place in 2019.

The starting left winger in each of the three Lions Tests against New Zealand in 2017, Daly has featured more at full-back for England since, featuring there throughout their run to the 2019 World Cup final. Possesses a wonderful kicking game, elusive running and key playmaking ability.

Played 12 for the majority of the 2017 tour as he dovetailed with Ireland’s Johnny Sexton, Farrell has been a mainstay and leader for England as they reached the World Cup final, and for Saracens upon all their trophy success.

A left-field choice perhaps, but Price has made Scotland tick to a tempo which has been superb in 2020. Ireland’s Murray started all three Lions Tests in 2017, but his form has dropped, while England’s Ben Youngs has struggled for consistency and Wales continue to tinker with their scrum-half.

What a campaign Sutherland has had. For so long, the scrum has been an Achilles heel to Scotland’s game. Not now.

Sutherland has come in, and along with tighthead Zander Fagerson in the front row, Scotland’s performance at the scrum has been entirely transformed.

Superseded England starting hooker and captain Dylan Hartley to the 2017 tour, and then started ahead of Ireland’s Rory Best and Wales’ Ken Owens in all three Tests too. Has since won a host of trophies with Saracens at domestic and European level and become England’s firmly established starting No 2.

Played second-fiddle to Ireland’s Tadhg Furlong on the 2017 tour, emerging from the bench in all the Tests, but stood out as the leading prop in world rugby at the 2019 World Cup. His battle for the three shirt with Furlong will be superb.

A key man in England’s run to the Rugby World Cup final, Itoje has also been central to Saracens’ European Cup and Premiership successes. Developed into a pivotal figure during the 2017 tour in New Zealand too.

One of the form players in world rugby over the last few years, Ryan has developed into a fantastic performer for Ireland and Leinster in the second row. A future Ireland captain in the making, perhaps even a Lions one.

Since making his England debut in June 2017, Curry has become a superb Test-level back-row. Indeed, the Sale Shark was one of the best players at the most recent World Cup and would be a more-than-worthy Lion.

Behind both Sam Warburton and then Sean O’Brien on the 2013 and 2017 Lions tours, Tipuric will hope 2021 is finally the series he can claim a starting Test spot. A back-row with phenomenal pace and a superb skill-set.

Picked up a Lions cap off the bench in 2017’s dramatic third Test draw, and has continued to be one of the form forwards in Europe. 2019 wasn’t a great year for Stander all told, but he has bounced back to standout in 2020 once again. An absolutely phenomenal carrier.

Billy Vunipola was initially inked in for this spot until a fourth forearm break in two years in January. 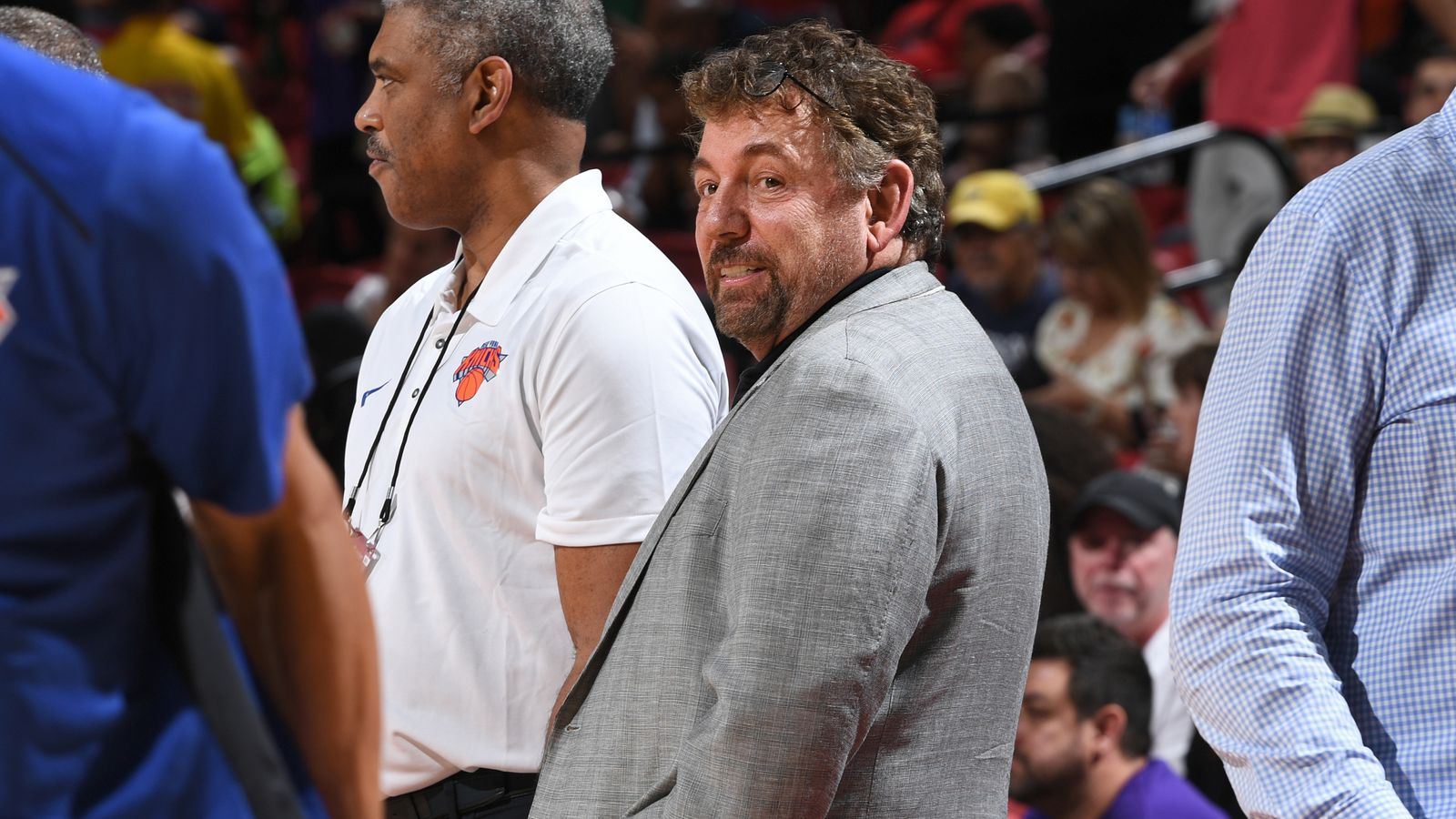 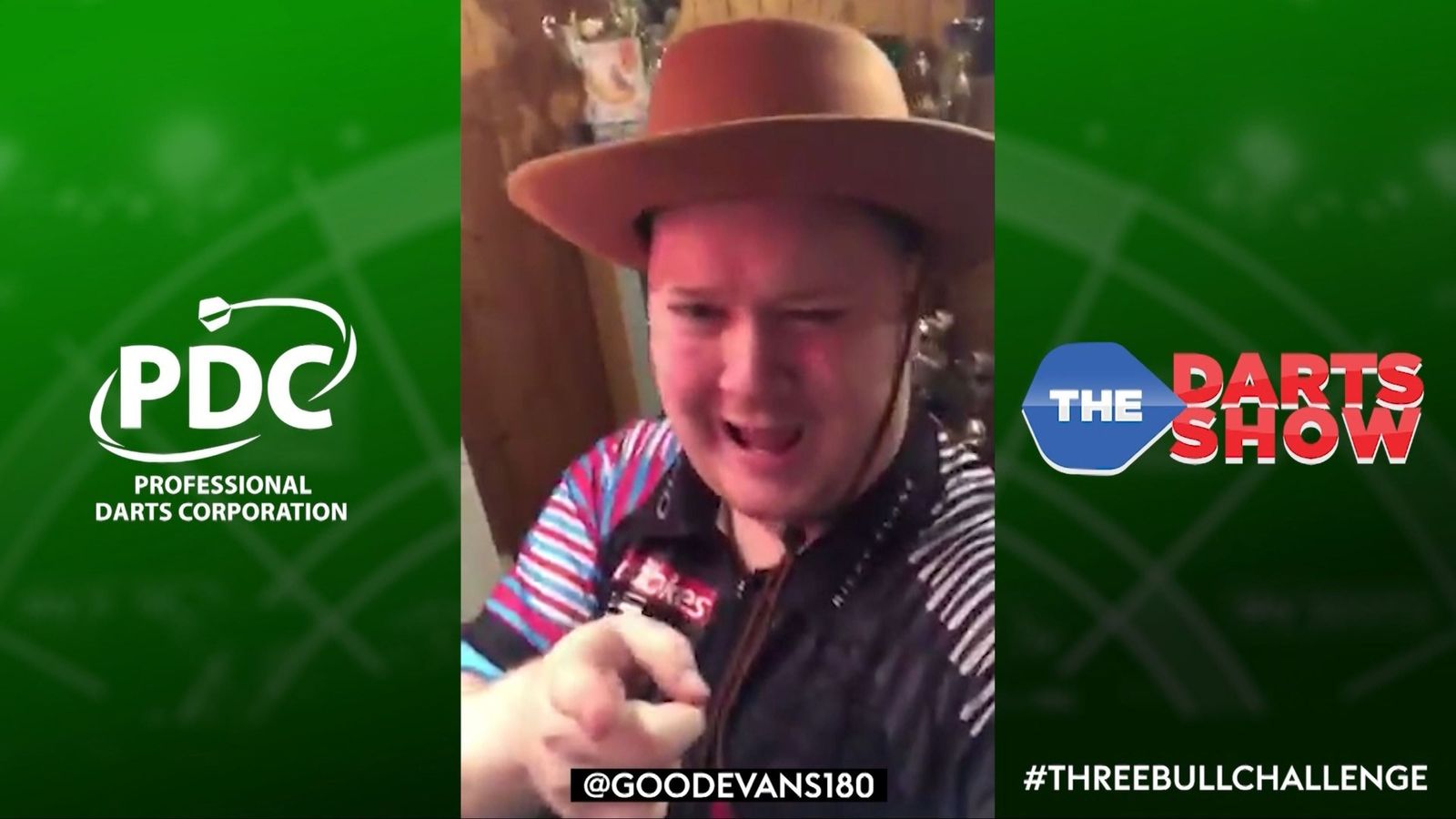 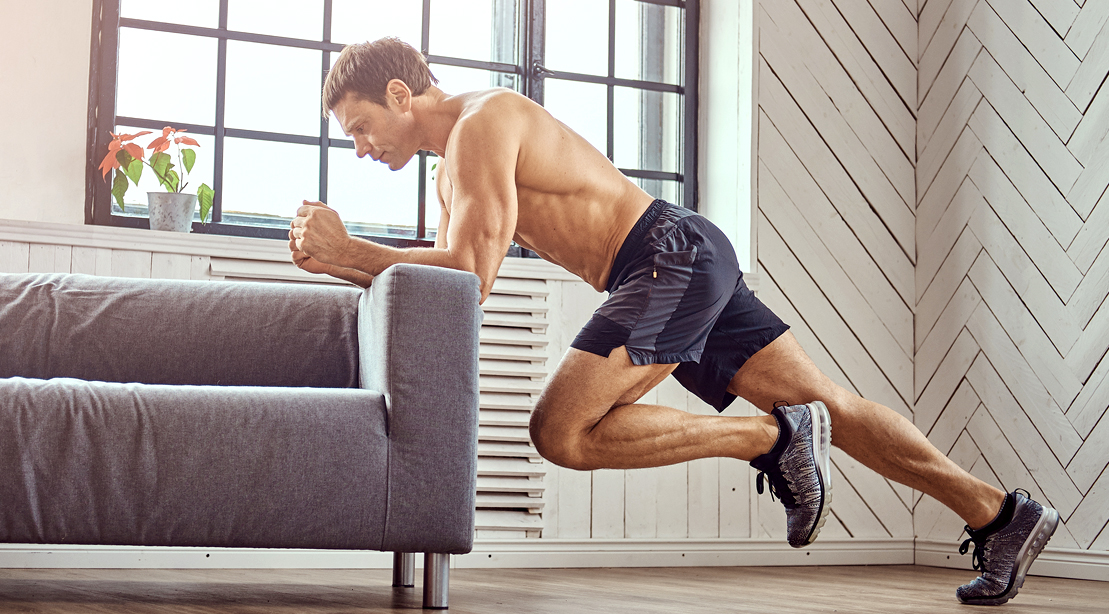 The Beginner’s Guide to Bodyweight Training

Grandpa Trousers: The Latest “Ugly” Trend To Come For Your Jeans

El-Erian: ‘Pockets of value’ emerging in market but only for investors with high risk tolerance

Puppies at Play, ‘Chrissy’s Court,’ and 9 Other Good Things That Happened This Week